To share your memory on the wall of Tomasa \"Tommie\" Contreras, sign in using one of the following options:

To send flowers to the family or plant a tree in memory of Tomasa "Tommie" Contreras, please visit our Heartfelt Sympathies Store.

Receive notifications about information and event scheduling for Tomasa "Tommie"

There are no events scheduled. You can still show your support by sending flowers directly to the family, or planting a memorial tree in memory of Tomasa "Tommie" Contreras.
Visit the Heartfelt Sympathies Store

We encourage you to share your most beloved memories of Tomasa "Tommie" here, so that the family and other loved ones can always see it. You can upload cherished photographs, or share your favorite stories, and can even comment on those shared by others.

Kathy and Perry Provence and Jorden Kidwell, Love, Nicholas, Brittany, Greyson, & Parker Lopez, and other have sent flowers to the family of Tomasa "Tommie" Contreras.
Show you care by sending flowers

Posted Feb 17, 2020 at 08:50pm
Lisa and John I'm very sorry for your loss. Memories are what we have to remember our dearly departed. May she rest in peace. -Garza Family
Comment Share
Share via:
HS

Flowers were purchased and a memorial tree planted for the family of Tomasa "Tommie" Contreras. Send Flowers

Kathy and Perry Provence and Jorden Kidwell purchased flowers and planted a memorial tree for the family of Tomasa "Tommie" Contreras. Send Flowers

Posted Jan 30, 2020 at 08:42am
Please accept our most heartfelt sympathies for your lossour thoughts are with you and your family during this difficult time.

Posted Jan 29, 2020 at 09:10pm
Though our words can do little, we hope our thoughts and prayers will support you at this time. We love you! 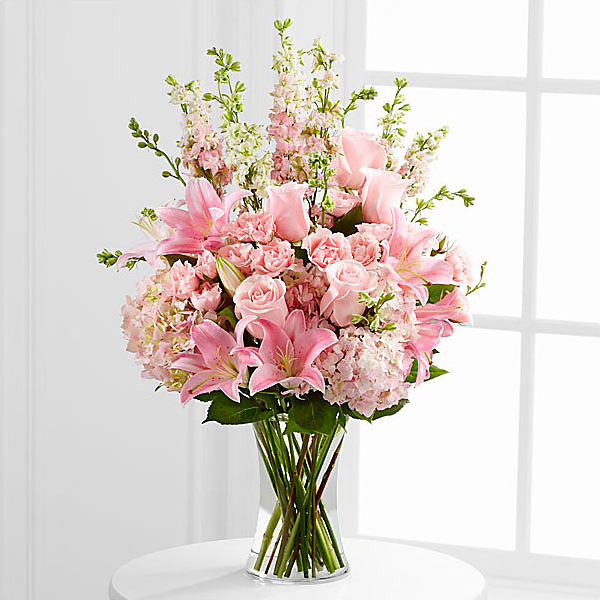 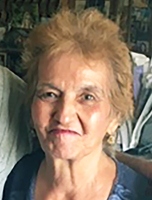