To share your memory on the wall of Raul R. Rojas, sign in using one of the following options:

Provide comfort for the family by sending flowers or planting a tree in memory of Raul R. Rojas

Provide comfort for the family by sending flowers or planting a tree in memory of Raul R. Rojas

To send flowers to the family or plant a tree in memory of Raul R. Rojas, please visit our Heartfelt Sympathies Store.

Receive notifications about information and event scheduling for Raul R.

We encourage you to share your most beloved memories of Raul R. here, so that the family and other loved ones can always see it. You can upload cherished photographs, or share your favorite stories, and can even comment on those shared by others.

Jerome & Caritina Golyzniak, Trane Team SA East, and other have sent flowers to the family of Raul R. Rojas.
Show you care by sending flowers

Posted Oct 25, 2019 at 08:19am
In memory of God's faithful servant, father, husband. Raul's legacy is evident in the lives of his beautiful children. Rest in God's eternal presence.

Posted Oct 24, 2019 at 04:01pm
To the Rojas family, with deepest heartfelt condolences from the Trane team in San Antonio.

Flowers were purchased for the family of Raul R. Rojas. Send Flowers

Posted Oct 23, 2019 at 09:58pm
When we visited Texas we were always welcomed at the Rojas home . We will never forget him! We are sending our love and prayers to the Rojas Family

Flowers were purchased for the family of Raul R. Rojas. Send Flowers 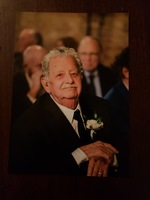 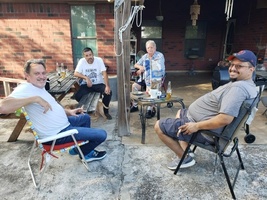 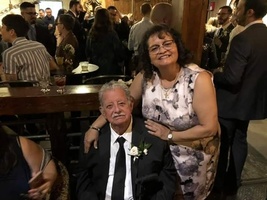 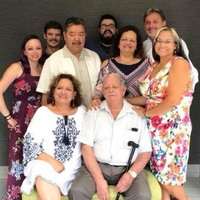